Noun and Different Types with Examples and Activities

All details for the above different types of nouns are explained below in details with examples and proper activities and as well as self assessment.

There is a wide difference in the tastes of breakfast eaters. Some people, teen-age girls especially, prefer to eat no breakfast at all- or perhaps a piece of toast and a glass of milk. Many women take only a cup of coffee and glass of juice, while others eat a hearty morning meal and watch their calories at lunchtime.

Men generally like a more substantial meal, sometimes two or three courses, including fruit, cereal and eggs. Un-like other meals, breakfast may, and should, be prepared “to order”. That is, if daughter Seema truly dislikes eggs she may be given a dish of cold cereal, but Father Fareed should not therefore be deprived of his scrambled eggs.

In setting the breakfast table, Mother Shehla puts out just those utensils which will be needed by each person.

also visit: What are the Simple Tenses? Past, Present, Future Tenses in English Grammar

A variety of cold cereals, milk, cream, sugar, salt and pepper and jams or jellies may be placed in the center of the table or on a convenient side table but who ever is doing the cooking serves the hot food directly onto the plates and places them in front of those sitting at the table.

The Setting is as Follows.

Coffee cups with spoons lying at the right of the saucers or mugs, or at the right of each plate if the coffee is served from the kitchen. If it is served by mother at the table, cups and saucers, mugs and coffee pot are beside her place. Glass for milk or water, to the right and above the spoons.

Now read the first paragraph once again. You will notice that in the paragraph there are certain words which identity either someone or something. Let’s choose some of these words and make a list of them.

These words are known as nouns. A noun names a person, place, thing, action, quality or an idea.

Read the second paragraph of the above passage and make a list of the nouns present.

A noun which names a physical object that can be Perceived by the senses (e.g. we can see and touch a thing) is known as concrete noun.

In the list of nouns given above the nouns like people, girls, piece of toast, glass of milk, daughter, fruit etc. are concrete nouns.

Abstract noun is the name of some quality, state or action considered apart from the object to which it belongs as

Below are given some nouns. Differentiate them into concrete and abstract nouns and write them separately in two columns.

You might have noticed that in the list of nouns above there are certain nouns which represent either one item or thing or many items. The noun which represents one person, place or thing is known as singular noun, e.g. man, cat, mango, flower, foot.

The noun which stands for more than one person, place or things is known as plural nouns, e.g. mangoes, cats, men, flowers, feet.

All such words which do not tell the numbers but give the quantity when measured are known as Non-Countable Nouns.

On the other hand the nouns which can be easily counted are known as Countable Nouns.

There are certain nouns which are neither singular nor plural but they stand for a group of people, animals or things and can be used in singular as well as plural sense. They are known as collective nouns.

visit: Past Papers and Keys of 9th for BISE Multan Examination

In the first sentence “army” acts as a unit therefore, singular verb “was” has been used. Whereas in the second sentence we are talking about individual members of the group army” therefore we have used plural verb “were”.

A few collective nouns have been given below. Use each of these nouns in 2 sentences of your own, once with a singular verb and once with a plural verb.

How Different Nouns form their Plurals.

There are a number of ways in which singular nouns form their plurals. Some of them are enlisted below.

But the plurals of the following Nouns ending in ‘O are formed by adding. “s only” as,

Some nouns form their plural in an irregular way. A few examples are given below:

If you read the passage on pages again very carefully, you’ll find that there are certain words which have a short hyphen between them or they are linked without a hyphen.

These words or group of words are known as compound Nouns.

A few statements have been given below.

Rewrite each of the following and make compound nouns:

Example: A shelf for books.   Bookshelf

Think of ten more compound nouns and write them in your note book.

A Common noun names any one of a group of persons, places or things and is not written with a capital letter. Whereas a proper noun names a particular person, place or thing and is always capitalized.

It is the name of a matter or substance of which anything is made; as, Silver, Iron, Steel, milk.

Find : 9th Class Tests of All Subject For Preparation of Examination 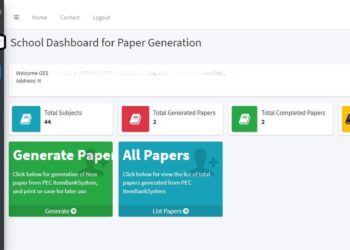 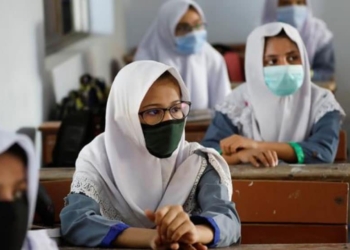 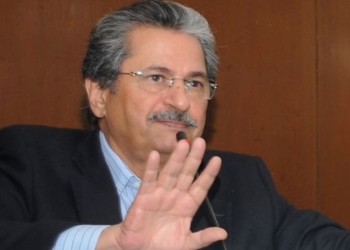